News Out of the Blue 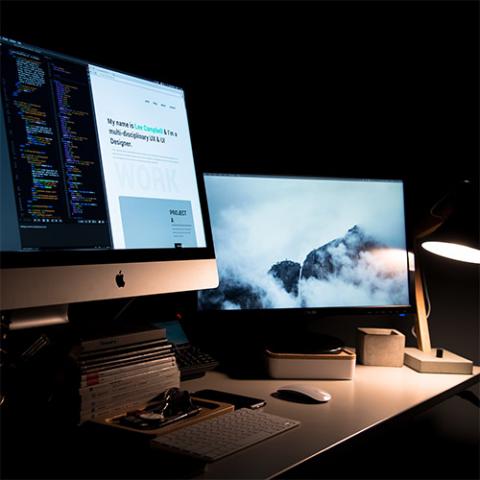 The return of (global) village gossip

Before the arrival of the printing press, "news" were primarily local and regional, driven mostly by gossip making its way across the village and its surroundings. With the arrival and widespread distribution of newspapers, and later radio and television, this changed completely: news became goods manufactured and distributed by a relatively small number of sources.

Now, the internet has brought back the age of gossip, which is no longer confined to well-identifiable tabloids and the yellow press. Instead, users live in their own (global) village, with preferred news sources, social media circles propagating the mostly conforming world views of their friends, and no way to judge if what they read is fact-based and balanced. For those who don't make a deliberate effort, a very distorted view of the world forms.

The truth: up to the highest bidder

On the other end of the spectrum are interest-driven media: they are funded not only by readers and ads, but by individuals or institutions with a vital interest in promoting a specific message leading to a targeted outcome. They select, skew and ignore facts not based on lack of time and effort, but deliberately to deliver their “pre-shaped” world view. At best, they just select facts, ignore context to push an opinion, at worst they fabricate messages entirely. The internet has made it infinitely easier for these kind of activities to be set up and promoted.

On top of that, with revenue generated by clicks on social media sites, completely fact-free content has become a new way of earning money, as a few kids in Macedonia demonstrated last year. These "news", while only clickbait, were shared many ten thousand times, influencing people and their view of the world.