Difficult Times for the Media 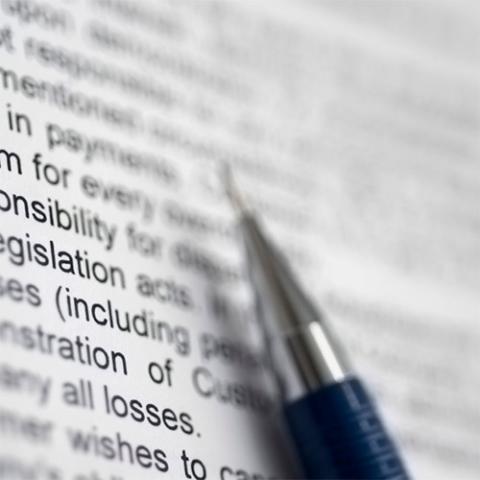 The funding model for important news sources, particularly newspapers, journals and magazines, traditionally the strongholds of in-depth coverage of events, is mostly broken. With the constant reduction of physical distributions into an ageing reader base, and the loss of advertising revenue, traditional funding has eroded. That loss is only partly compensated by online subscriptions and browser ads. For the past decade, journalists have constantly made it onto the lists of "most endangered jobs", and many of those that remain are no longer employed, with the ability to work diligently on important stories, but rather work as freelancers under heavy pressure to produce content, being paid less and less money for their work. In TV broadcasting, the largest budgets and advertising revenues are directed towards high profile entertainment shows and sports events, with news budgets stagnating or shrinking. On top of that, the internet has

The primary victim of this dynamic is quality and depth, with many consequences:

What also sometimes negatively affects long-term credibility of news sources is the avoidance of representing facts impartially before presenting an opinion. Despite some immediate benefits, it leads to an erosion of their credibility with their audiences.

The need for speed is an an enemy of quality

Instead of supporting one daily or weekly edition, editors and journalists are constantly delivering news to their websites, trying to be faster than the competition. This race is an enemy of research into facts and context, and often delivers superficial information to readers that forms opinions without too much substance. Later, more extended versions of the same content might be put online, but by then, it is buried below newer "fast brain food", and not reaching the same number of readers.

verimedia sees journalism as a service to society

Ultimately, we at verimedia are convinced that consistently good journalism is not feasible under the current economic conditions with just a few high-profile exceptions. Quality and diversity can only be maintained if an increasing number of people understand that research and analysis is hard work that needs to get paid, likely by a combination of subscriptions and donations. As much as we accept that museums, theaters, universities and other cultural institutions need to be seen as charitable activities worthy of our support, we should do the same with quality journalism.